"Ur favorite doughnut just got even HOTTER, baby" - Shaquille O'Neal 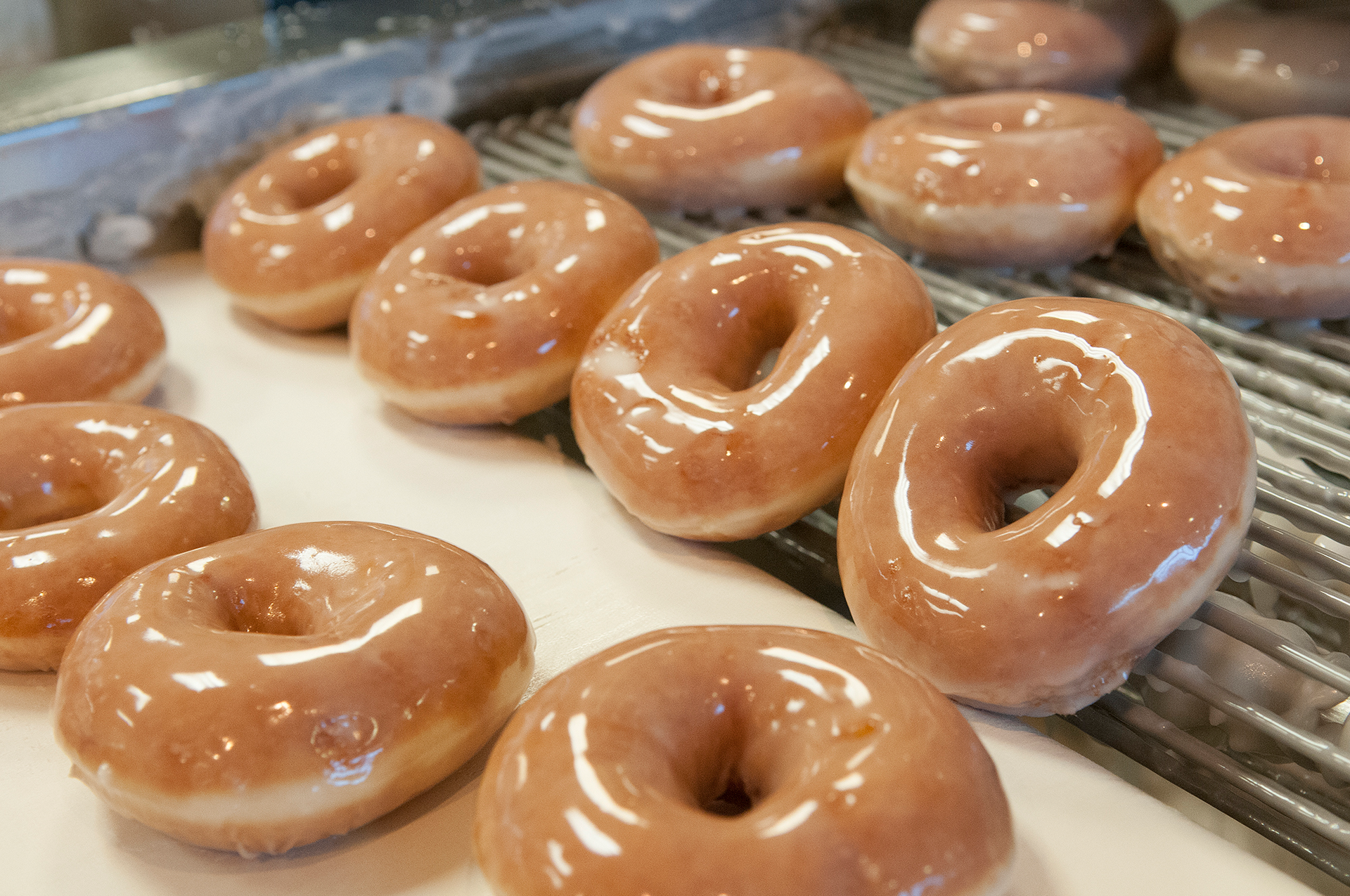 A longtime fan of the brand, as documented by this video of him making bedroom eyes at a box of Original Glazed to the soundtrack of Mariah Carey's "We Belong Together," Shaq has also signed on as an official spokesperson for Krispy Kreme Doughnuts.

"In addition to Shaquille’s status as a sports and entertainment icon and businessman, he is known for spreading joy, which aligns with our positioning and mission,” said Tony Thompson, Krispy Kreme's president and CEO, in an official press release. “We are confident this partnership will have a big impact for us in Atlanta and around the world.”

Added Shaq, “Our goal is to help people find their happy place, and what better way than with a box of delicious Krispy Kreme doughnuts.”

To celebrate, the brand announced yesterday they will be hosting a “Shaq-or-Treat” social media promotion for Halloween, which they cite as "one of O’Neal’s favorite days." Doughnut lovers who tag their Halloween-themed social media posts with #ShaqOrTreat between Oct. 28-31 will be eligible to win prizes autographed by Shaq himself.